Once again we are pleased to be the title sponsor for the 2016 Salmon Run!

One of Bend’s oldest organized races and a locals’ favorite!

Kick off the 2016 race season with a true Bend tradition. One of the first half marathons of   the year in the Northwest, it has long been central to the local racing scene. Because of its early-season timing, it is also an important race for runners looking to build a base for future half-marathons.

Shirts are in!! Get yours at the Salmon Run Packet Pick-up on Saturday 4/9 at Focus Physical Therapy, Inc. – Bend, Oregon : 550 SW Industrial Way #130

OR at Day-Of-Event at The Armory: 875 SW Simpson Ave 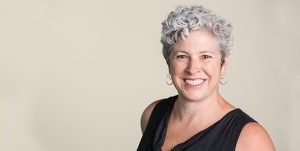 When it comes to spine and other joint injuries, traditional 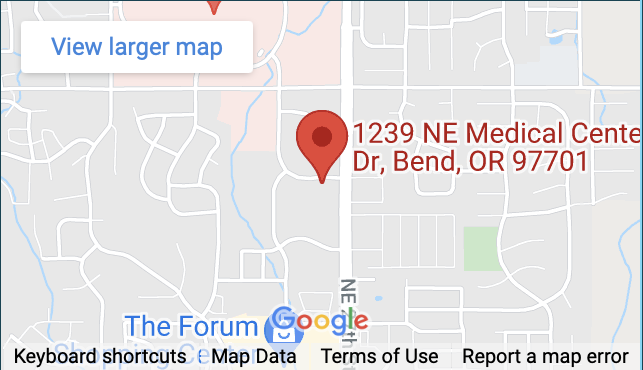 ALL OF FOCUS NOW UNDER ONE ROOF 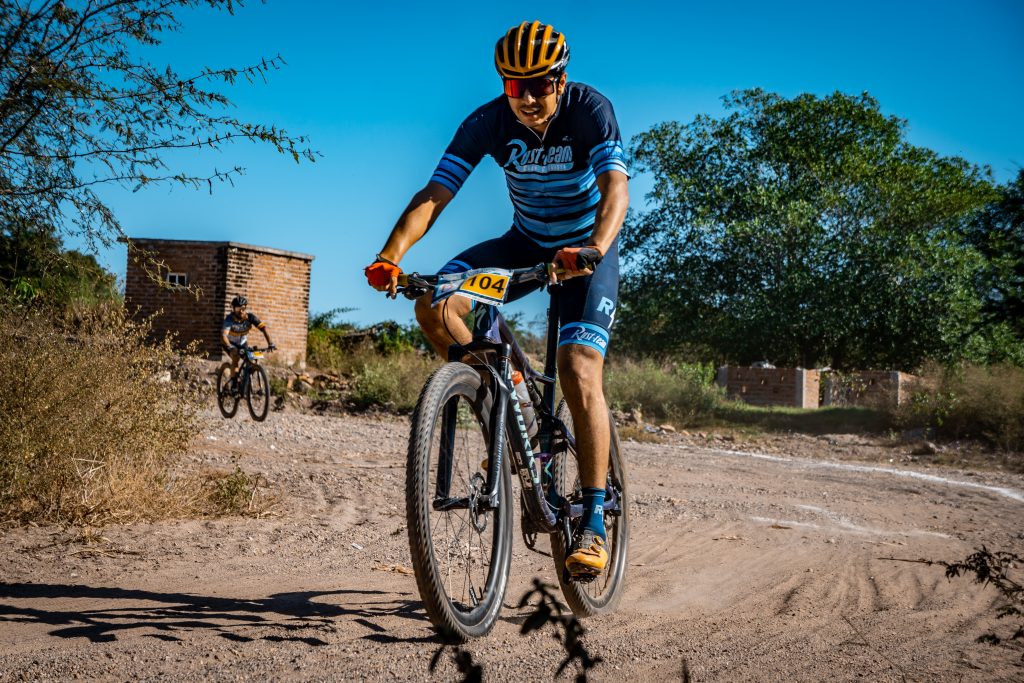 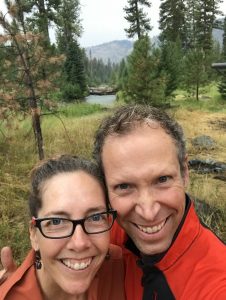 Lover of all things movement. Inspired by success stories great and small and coming back stronger.